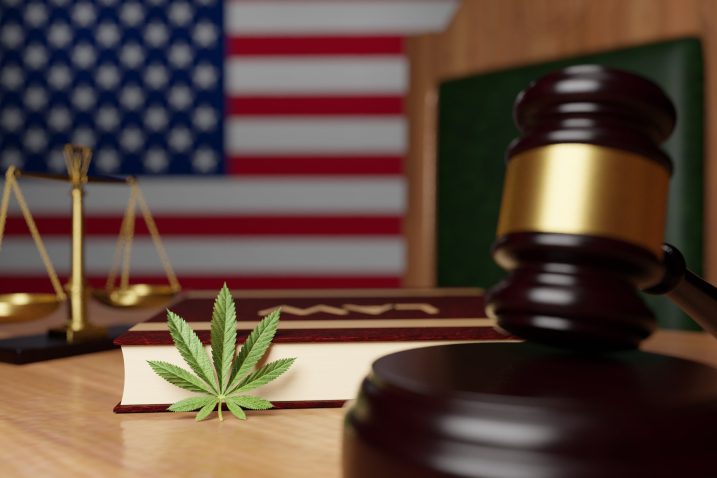 A proposed ballot measure to legalization of weed florida recreational marijuana in Florida in 2024 has triggered harsh criticism from within the industry, signaling ongoing divides over how adult-use markets should be structured.

The initiative, filed recently with the Florida Division of Elections, has secured financial backing from Trulieve Cannabis, the largest medical marijuana company in the state and one of the nation’s biggest multistate operators.

According to Miami New Times, critics contend the Florida-based company stands to reap much of the benefits of legalization under the proposed initiative, which is being pushed by the Smart & Safe Florida campaign.

“No home grow, the entire Florida recreational market handed to the existing medical market, and the legislature doesn’t have to license anyone else,” former Massachusetts cannabis regulator Shaleen Title wrote on Twitter, adding that the measure is “one of the most revolting, monopolistic (legalization) measures yet.”

Title currently is the cannabis policy practitioner in residence at the Ohio State University College of Law’s Drug Enforcement and Policy Center.

The Florida medical marijuana market – one of the nation’s largest – is made up of 22 licensed companies that run a combined 460 dispensaries, Miami New Times reported.

If passed, the Trulieve-backed initiative would uphold the current ban on home cannabis cultivation and would allow new market entrants but only if the Legislature approves such a market restructure. Critics say both provisions would benefit the state’s existing medical marijuana operators.

Under the proposed amendment to the state’s constitution, existing medical marijuana companies would be allowed to sell recreational marijuana and the state Legislature could increase the number of licensees, but that would be up to Florida lawmakers, a Trulieve spokesperson explained to MJBizDaily via email.

“The clear reading of this is that the state can create new licenses and players in to the market … the amendment even gives a 6-month lead time to do so,” the Trulieve spokesperson noted.

Trulieve CEO Kim Rivers told Miami New Times that her company would support any and all measures to fully legalize marijuana.

The company donated a quarter of a million dollars last year to a separate adult-use legalization campaign, Sensible Florida, that failed to make the 2022 ballot. legalization of weed florida

By contrast, Trulieve has already donated $5 million to the proposed 2024 initiative campaign, according to Miami New Times.

While Sensible Florida is attempting to make the 2024 ballot, that campaign has so far gathered fewer than the 900,000 valid signatures needed to qualify for the ballot, the News Service of Florida reported this month.

What To Look For When Shopping for CBD Products

Here Why CBD Oil For Massage