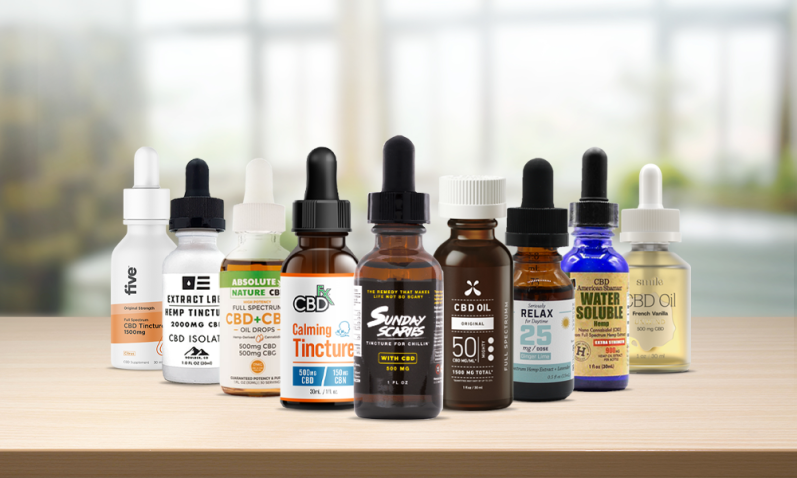 A full spectrum CBG is obtained from growing cannabis plants. CBG is used to treat many people to treat nausea, pain relief, and to treat inflammation. CBG helps in the battle with diseases like glaucoma and Huntington. While it also helps in the slow escalation of cancer cells. Crohn’s disease and inflammatory bowel disease are two illnesses that are treated with high CBG. A full spectrum CBG is a product that contains all of the extraction a cannabis plant has alongside THC, which has psychoactive properties but, in oil production or other products containing CBG or CBD manufacturing added amount is 0.3%. THC has a connection of getting high components.

What does it mean to have a full spectrum CBG?

CBG stands for cannabigerol. A lesser-known cannabinoid is found in smaller amounts than CBD and THC. A full spectrum CBG is created by combining all of the cannabinoid forms. Because it is the starting point for the creation of other cannabinoids, CBG is often referred to as a stem cell. CBG also tie-up to the CB1 and CB2 ECS receptors. The difference between CBD and CBG is that CBD helps you relax, whilst CBG activates your receptors and gives you energy. CBG has been studied to see if it can help with bacterial infections like MRSA, which can be dangerous and difficult to treat. In a 2014 study, the effect of CBG in reducing malignant cells in animals with colon cancer was investigated. Irritable bowel illness, glaucoma, and urine incontinence have been associated with CBG medication.

Does a full spectrum CBG work?

Yes! a full spectrum CBG works for people looking for treatment without getting high. As CBG is not psychoactive, it helps you in muscles relaxation and with the feeling of excitement, happiness, and good health. They work on the receptors to make you feel the excitement and calmness of the body and relaxation of muscles and mind.

How CBG works with Receptors:

The first thing to understand is that CBG doesn’t make you high at all. CBG attaches itself to two types of cannabidiol receptors accommodated by the body.

CB2 receptors are located overall anywhere in the body and also in the immune system.

CBG working with these Receptors:

By binding with these receptors, they build up the function of anandamide. Functions of improving appetite, reducing pain, enhancing the sleep process, along motivation are controlled by neurotransmitters. CBG strengthens this function too.

A Full-spectrum CBG and its benefits for the following disease:

CBG is used for some of the following diseases:

A disease that affects sections of the brain and renders the affected area inoperable. It is an inherited disease that a patient can get from parents or their parents. In a 2015 study, researchers looked into the neuroprotective properties of CBG and other cannabinoids in mice with an experimental model of Huntington’s disease. They notice CBG as a neuroprotector as it protects brain cells from getting damaged.

Glaucoma is a set of eye diseases that cause damage to the optic nerve, which is required for proper vision, which is necessary for a clear vision. This injury is typically caused by too high ocular pressure. Researchers gave CBG to glaucoma-affected cats and noted a decrease in ocular pressure and an increase in aqueous humor outflow, a fluid generated by the eye that controls pressure and gives sustenance to the eye.

The researcher claims that CBG can block cancer growth receptors. The experiment was done in 2014 on a rat with colon cancer and observed the colorectal cancer cells proliferation is slowed. Then it was suggested that CBG should be considered in the treatment and prevention of cancer. It is also used to cure IBD.

It possesses anti-bacterial characteristics, according to a 2020 study into cannabis’ antimicrobial potential. MRSA, a bacteria that causes staph infections and is resistant to antibiotics, is particularly effective.

How to use a full spectrum CBG:

The scarcity of CBG is due to the difficulty of its making. The manufacturing of CBG is harder than CBD AND THC. So, the manufacturer produces CBD instead of CBG as they have similar properties.

Why go for full spectrum CBG?

CBG has healing properties like CBD. It does not give you the same high as THC. Researches claim that the therapeutic use of CBG as oil can help in the alleviation of pain, anxiety, depression, muscles ache, and nausea; CBG also helps as an inflammatory agent. In this article, you may find some of the experiments done on animals regarding CBG and assist you in understanding what is full spectrum CBG is.

Is CBD Oil Addictive? Learn the Possibilities of CBD Dependence 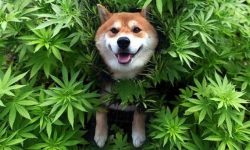 5 REASONS TO GIVE YOUR DOG CBD