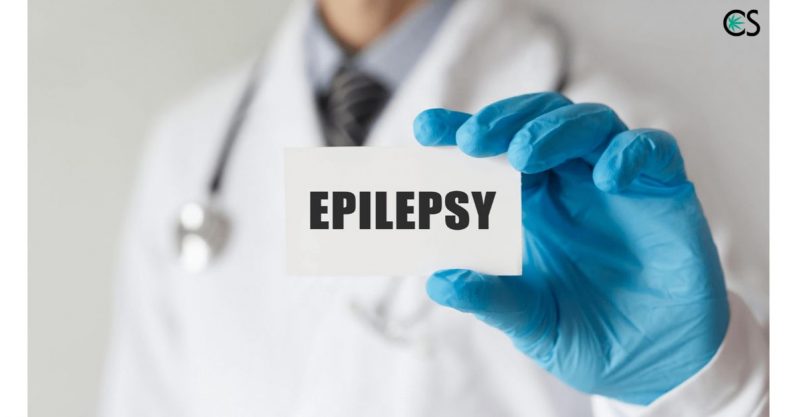 How To Use CBD for Epilepsy

In the past year, many people have been talking about CBD and its potential to help people with epilepsy. The most remarkable case study is that of a girl named Charlotte Figi who has Dravet’s Syndrome. She started using CBD oil daily and her seizures dropped from 300 per week to just one or two per month.

CBD for epilepsy and seizures

Our CBD products are not a cure for epilepsy. That said, it does have powerful anti-inflammatory and neuroprotective benefits, which is one of the reasons why it’s been shown to have some efficacy in treating epilepsy. Furthermore, we believe that CBD has the potential to improve the lives of people who suffer from epilepsy.

In general, CBD is not a cure-all for epilepsy. Some children do not respond well to CBD treatment. Side effects have been known to happen with the use of CBD, and it is recommended that you consult with your doctor before using it on a child with epilepsy.

Getting an AED is a surefire way to stop seizures from happening. AEDs, however, do not work on all people, and for those who it does, the side effects can be unpleasant.

How does CBD work to stop seizures?

CBD is shown to successfully work as an anti-epileptic agent, which is great for children and adults who don’t want to be psychoactive. CBD has the ability to stop seizures without being psychoactive, which is especially important for those who are epileptic. This is because CBD doesn’t have any psychoactive effects like THC or THCA.

CBD works to stop seizures by helping to regulate the activity of neurotransmitters. The endocannabinoid system (ECS) is a major player in regulating neurotransmitter activity. The ECS helps maintain balance by sending messages to neurons to either increase or decrease their activity. It has also been shown to have a positive effect on people who suffer from anxiety and depression.

The endocannabinoid system is a crucial player in the seizure process, and may also be responsible for chronic seizures. Studies show that when scientists interfere with the ECS, it causes seizure durations to increase.

Interesting findings emerged from an examination of human brain tissue and cerebrospinal fluid. Specifically, less endocannabinoids, enzymes, and cannabinoid receptors were found. This could be the explanation for the anti-epileptic effects of CBD that are not yet entirely understood. As legal cannabis becomes more accessible, more research will unveil new information.

What are the benefits of using CBD for epilepsy?

Patients who use CBD for epilepsy show:

Can using CBD for epilepsy have adverse side effects?

One of the best properties of CBD is that it rarely has severe side effects, even at higher doses.

However, this does not mean that the side effects of CBD are non-existent. Patients using CBD for epilepsy should only do so under the supervision of a doctor’s care.

Patients using CBD for epilepsy have reported the following side effects:

In a recent randomized, double-blind, placebo-controlled trial on 120 children and young adults with Dravet syndrome, the following side effects were experienced by some subjects:

Can CBD interact with my current epilepsy medication?

CBD is metabolized and processed by the same enzymes that process AEDs and other medications, and may lead to drug interactions. CBD’s interactions with AEDs can lead to abnormal blood levels of AEDs. That’s why anyone who takes CBD should only do so under the supervision of a doctor.

Your doctor may recommend you adjust the dosage or time of day you take your AEDs.

You should work with a doctor who has experience working with cannabis medicine.

How should i use CBD for epilepsy?

CBD is often used for seizure disorders. Some ways people use it to treat epilepsy are by vaping, ingesting a tincture (under the tongue or in capsule form), or taking an oral concentrate. CBD-dominant ratios of 2:1 to 20:1 have been shown to be effective. As with most cannabis medicine, patients should start with a low dose and incrementally increase the dose every few weeks based on the results. Epilepsy is a serious, life-threatening condition. CBD should not be taken without the supervision of a medical doctor. CBD School recommends three doctors experienced with cannabis and epilepsy patients:

Patients near me – you know that it’s hard to find a doctor who can prescribe cannabis to you. But don’t despair! Doctors Patel, Goldstein, and Gedde are available for consultations over Skype. Call them up to chat with them about CBD oil and see if they’re the right fit for you. Besides our article, Dr. Patel shares some of her tips in the latest Q&A section: Is Using CBD Oil for Epilepsy Effective?

What are terpenes and can terpenes help with reducing seizures?

Terpenes are aromatic substances which create the scent of plants. They have been shown to have a variety of beneficial effects in many cases. Some terpenes, like β-caryophyllene, linalool, pinene, and limonene, may be effective for reducing seizures. Other cannabinoids such as THCA (THC’s acidic form) or THC may also be helpful for reducing seizures.

What are the results of studies which used CBD for epilepsy? 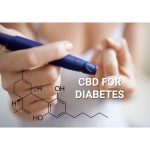 What Research Says About CBD Oil and Diabetes? 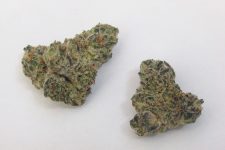 What is Mendo Breath Strain is ? 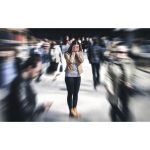