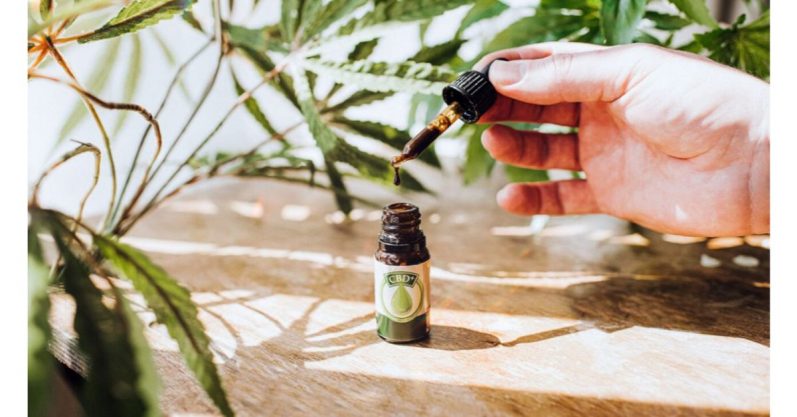 There are many names for the plant cannabis. At one point, these words were taboo, but now more people are accepting them. Additionally, there is CBD, a derivative of this plant. It has been shown to have benefits for mental and physical health. A lot of people respond to CBD oil for epilepsy. If you suffer from epilepsy, you should read this article that includes a Q&A with CBD expert Dr. Rachna Patel: Is CBD Oil Good for the Treatment of Epilepsy?

This is good news. While this condition is no easy fix with conventional prescriptions, this alternative helps in a variety of cases. If you have seizures and are not satisfied with the results of your doctor’s prescriptions, this is a good option for you.

Epilepsy is a neurological disorder in which people experience seizures. Epilepsy can range from infrequent to severe, where individuals have to live with chronic seizures. Sometimes the frequency of the seizure may be so intense that it affects their day-to-day life.

Although rare, some people have seizures. A seizure is a sudden and abnormal event triggered by the brain. There are two main types of seizures: generalized and partial. Generalized seizures are more common, where patients might stare into space (called absence seizures) or convulse (called convulsive seizures). These are the most common type of seizures.

Seizures can be scary, but only some are dangerous. Partial seizures may cause a person to lose certain abilities, like vision or hearing. The real risk lies in trying to have control over your body when you’re experiencing these symptoms. For example, if someone were to try to get up from a seizure and fall, they could hurt themselves by hitting a hard surface such as furniture or the ground.

To avoid drowning, people with epilepsy should avoid baths. Most people who suffer from seizures can live normal lives. The truth is that lots of famous figures have either been diagnosed with or believed to have had epilepsy.

The following famous people had epilepsy: Charles Dickens, Edgar Allen Poe, Alexander the Great, James Madison, Theodore Roosevelt, Julius Caesar, Napoleon Bonaparte, Danny Glover, Sir Isaac Newton, Thomas Edison, Beethoven, and even Hugo Weaving (a.k.a. “Agent Smith” from The Matrix). This list is not exhaustive; epilepsy has a wide range of famous people who’ve suffered from it. The point is that you’re not alone if you have it.

Treating epilepsy requires a tailored approach. It is different from other disorders because every case is unique. What might work for one person might not work for another. The only thing that can be said for sure is that treatment has to be tailored to what works for the individual.

Epilepsy can be a lot more than an inconvenience for some people. Epilepsy patients who have daily seizures are unable to function as well as they should. Many people have no idea what causes epilepsy, and it’s only caused by a chemical imbalance in the brain. It’s time for a rewrite. Let’s talk about the causes of epilepsy.

There are many causes of epilepsy, but some more common ones include brain scarring, tumors, withdrawal from drugs, diseases (i.e. Meningitis), and brain damage. Aside from surgery in some of these situations, there is no cure for epilepsy. People with epilepsy often face some annoying assumptions.

There are two major misconceptions that need to be addressed. First, the myth that flashing lights can give someone a seizure is false. This myth only affects 3% of people with epilepsy. There is an infinite number of potential triggers, and each case is different.

Along with the first – and more common – the myth that people experiencing a convulsive seizure will swallow their tongue, there’s another belief that’s horribly false. Rumor has it that if a person is having a seizure they’ll swallow their tongue. But you’ll find that your own tongue is firmly attached to your mouth, so the whole claim is just a load of nonsense!

It’s upsetting to know that people put things in the mouths of victims when they’re having a seizure. This often causes choking, however. But it’s worth mentioning that CBD could actually help people with epilepsy. We want to speak about this, but we also want to share an example of somebody who has a seizure:

There’s a lot of anecdotal evidence out there, but I wanted to get the facts. In this research, scientists first gathered CBD from marijuana and put it in a pill. Then they gave it to 162 epilepsy patients. Based on the results of the study, they found that CBD reduced motor seizures at a similar rate as other drugs. Of the 79% of participants who reported adverse effects, only 3% dropped out of the study due to those effects.

However, Kevin Chapman, a pediatric neurology professor from the University of Colorado, was surprised that such a large number of participants reported adverse effects.

Despite the side effects, CBD has been proven to be a much safer alternative to prescription medication. Different people responded to CBD in different ways. However, the evidence for its effectiveness is promising and research should continue.

But it appears that it’s a viable option in extreme circumstances when all other avenues have failed.

How does CBD oil work for seizures?

It’s the million-dollar question. But nobody really knows how regular medication works when it comes to treating epilepsy. What we do know is that CBD has a calming effect on your nervous system. And when people have seizures, it’s because their activity spikes are going way too high.

CBD oil has been shown to help alleviate epilepsy. On the one hand, the research is promising for those who suffer from severe epilepsy and don’t have any other options. The problem is that prohibition limits our ability to explore the potential of cannabis-based medication. 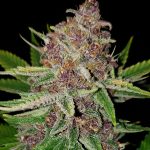 How Much Does Epidiolex Cost? (The Cost May Shock You)